Oye Kyme, Bobrisky’s former Ivorian P.A, has clarified to her fans that she will not be involved in any online adült videos again after having issues with her father when she posted her first.

Recall that the Instagram model made headlines a few months back after she released the controversial video some months back. She has now opened up to her 174 thousand Instagram followers that she had to go off the radar as the she released online caused many issues for her.

She also confessed that her father wasn’t happy. Oye Kyme made this narration via her Instagram account on her stories. 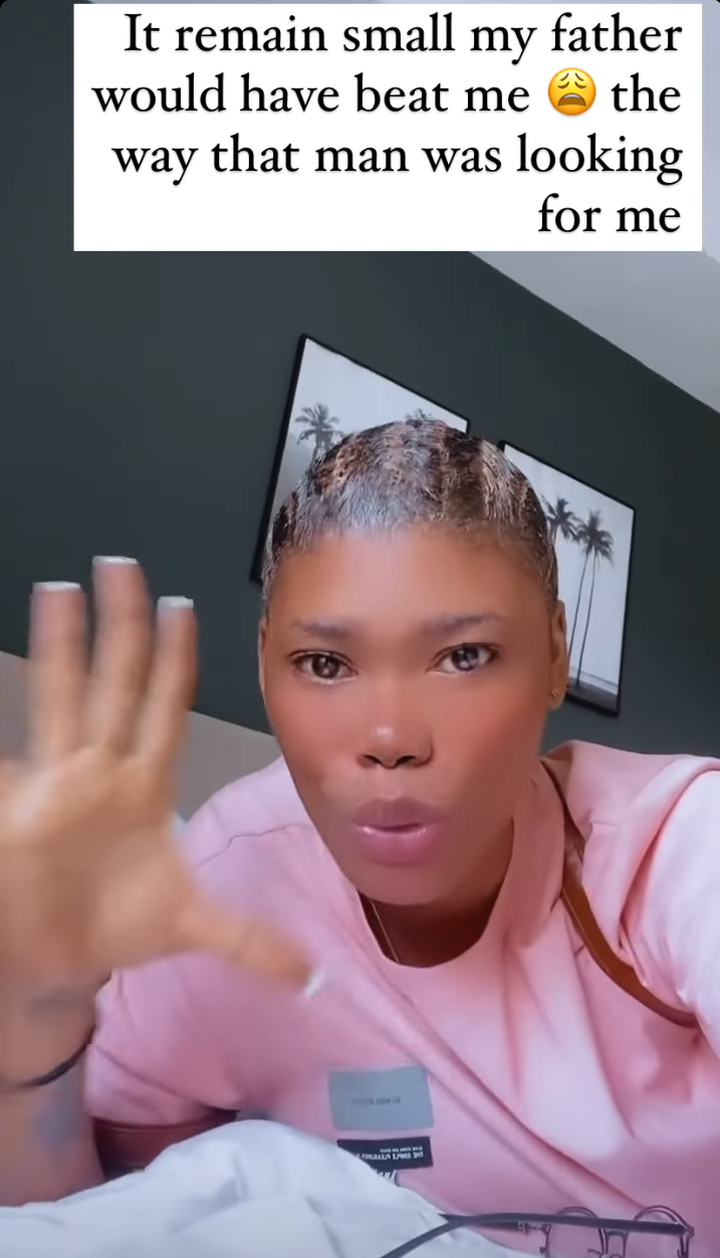 The now video vixen had been very active on her Instagram account, but after her video went viral, she went off the radar for about a month and have now come back to explain why.

TRENDING NEWS:   Video: Ara Bella out with visuals for ‘Come Over’

“I’ve got the money already, and I had a big problem with my family so I decided to stop. I’m not doing it again” – Oye Kyme said, via her Instagram story. 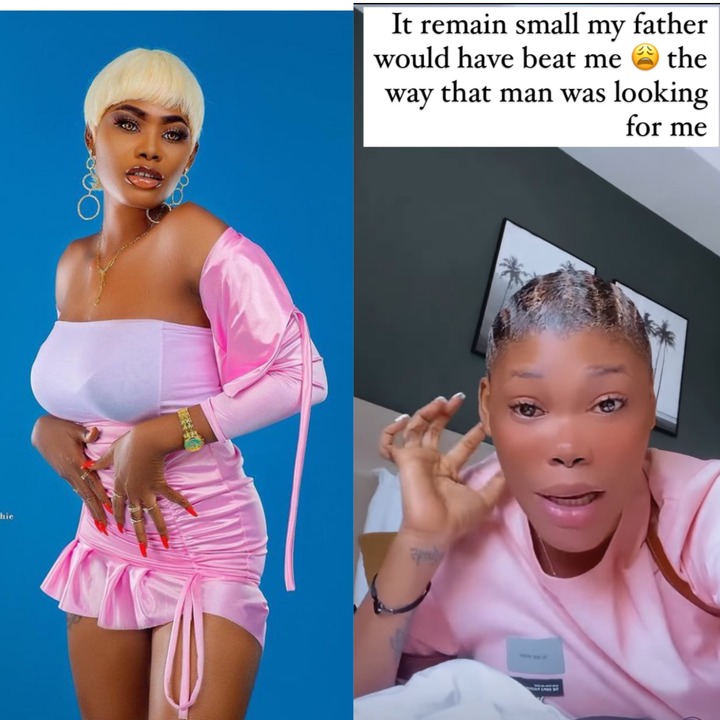 “I’m a married man and I don’t do gays” Mompha reacts to allegations he dated Bobrisky as he threatens to sue Bob’s former PA, Oye