There are several cases when actors and actresses turned down movie roles for various reasons. Anne Hathaway rejected a movie role because of an explicit birth scene, Lily Allen did the same because she couldn’t simulate romantic acts in a series.

In the case of the Nollywood actress, Susan Pwajok, she no longer acts in a lot movie because of her beliefs and values.

Susan Pwajok started acting Nigerian movies early at the age of three. One of her first acts was in the movie, ADAOBI IS GETTING MARRIED. Eventually she started portraying the role of Blessing in the TV series, The Johnsons. 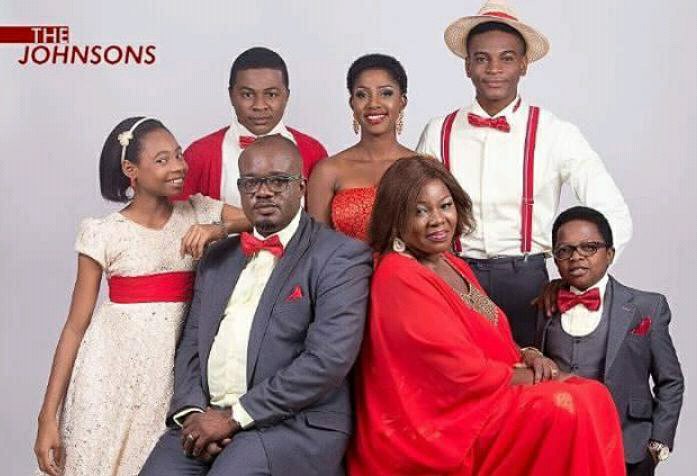 (Photo of Susan Pwajok with Chinedu Ikedieze, Samuel Ajibola and other actors in the Johnsons)

TRENDING NEWS:   Stop Waiting On Your Man To Provide Your Needs, Work Hard And Take Care Of Yourself – Nigerian Actress Advises Ladies

After years of being a key character, the teenage actress left the Johnsons. Susan Pwajok on social media had to reply a fan who accused her of leaving the drama series because of pride. 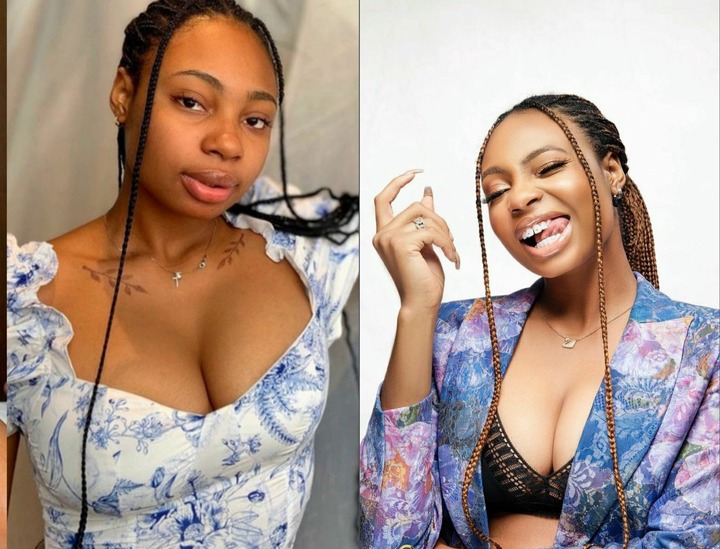 In her words: “I’m not on the Johnsons right now for personal reasons and I’ll appreciate it if you guys stop assuming different things, I’ll be back on your screens in a bit.” 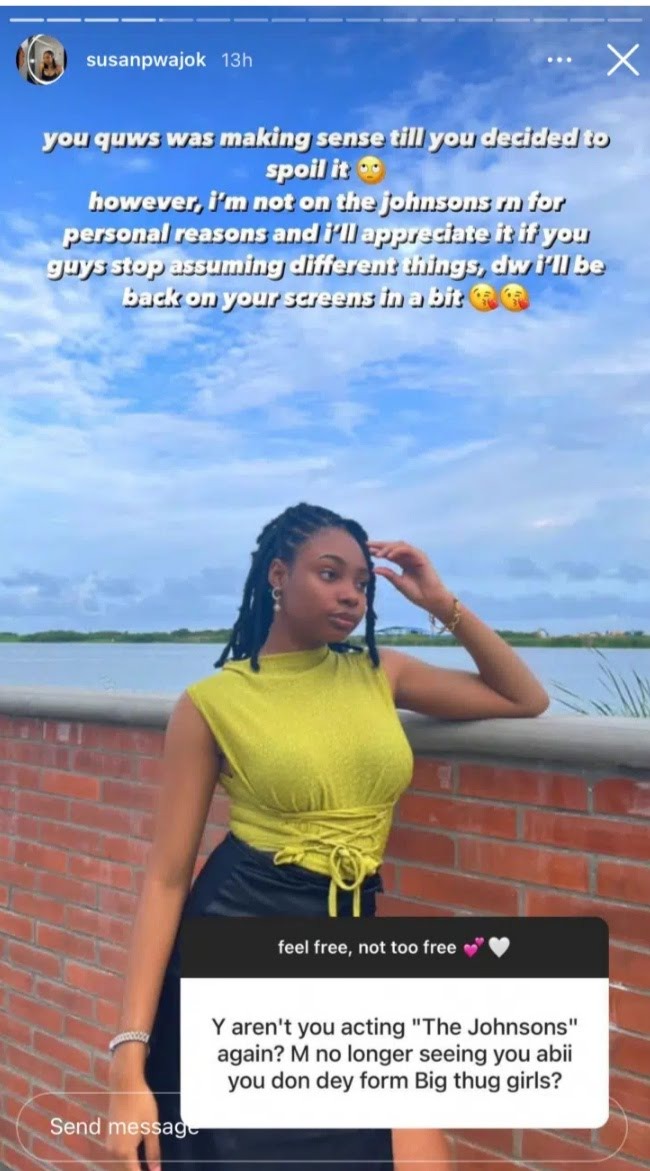 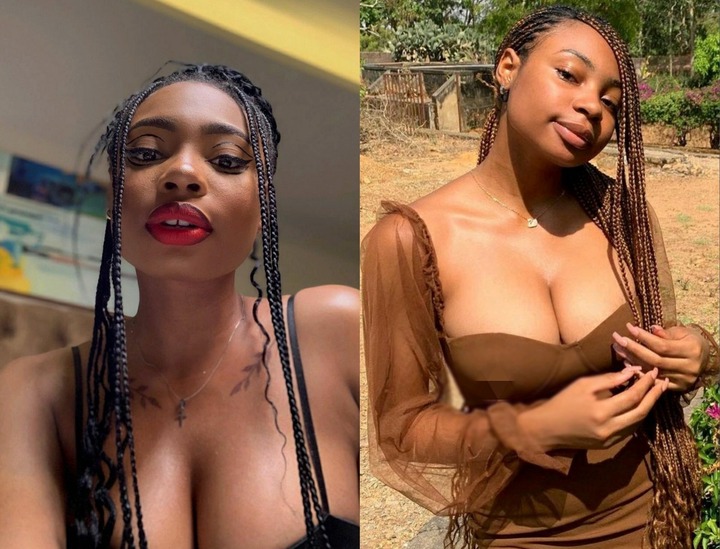 In Susan Pwajok’s words: “Yes, I reject roles. This depends on my character and what they want me to portray. If it is against my beliefs and values, I will not take it.

In my family, we have standards, values and certain things we can’t do in public. I am from Jos; a northerner, so there are things I can’t do and roles I can’t accept.” 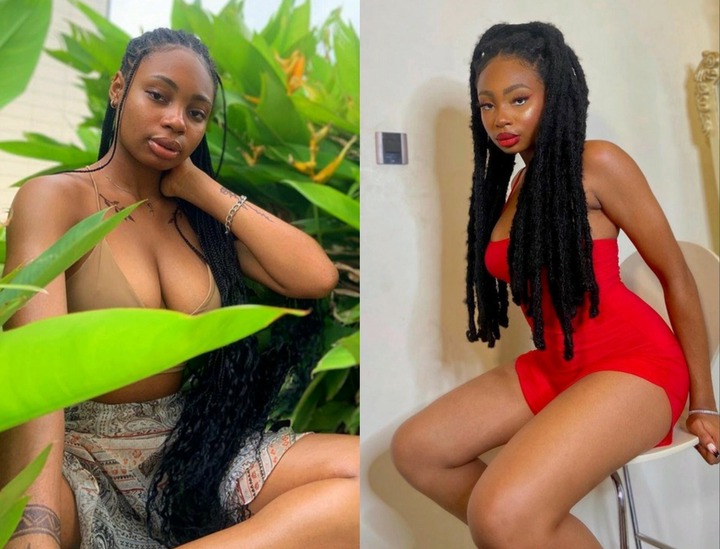 Susan Pwajok is yet to return to the Johnsons or make an appearance in any new movies this year.