There are a lot of celebrities who have been embarrassed on social media courtesy of a tape scandal.

In this article, you would be meeting 3 Nigerian female celebrities who have suffered a leaked tape scandal on the internet space. 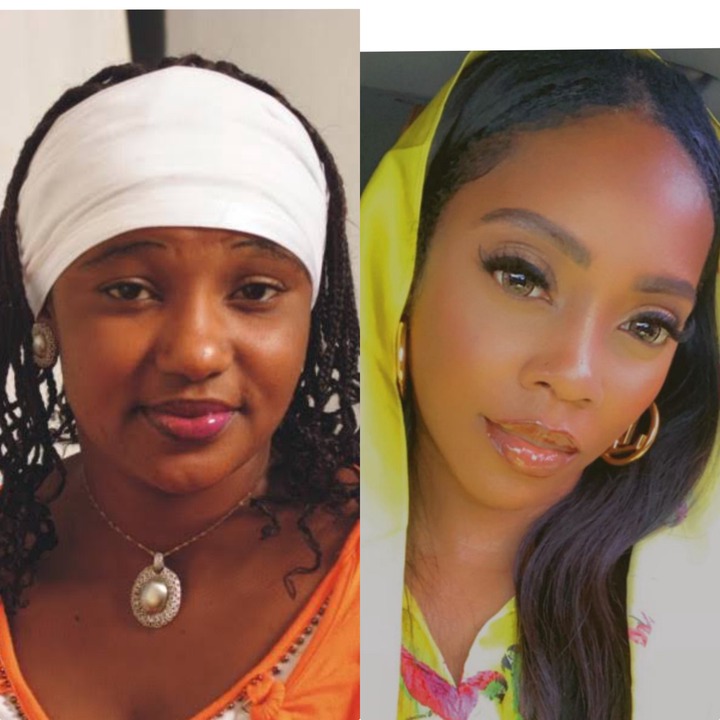 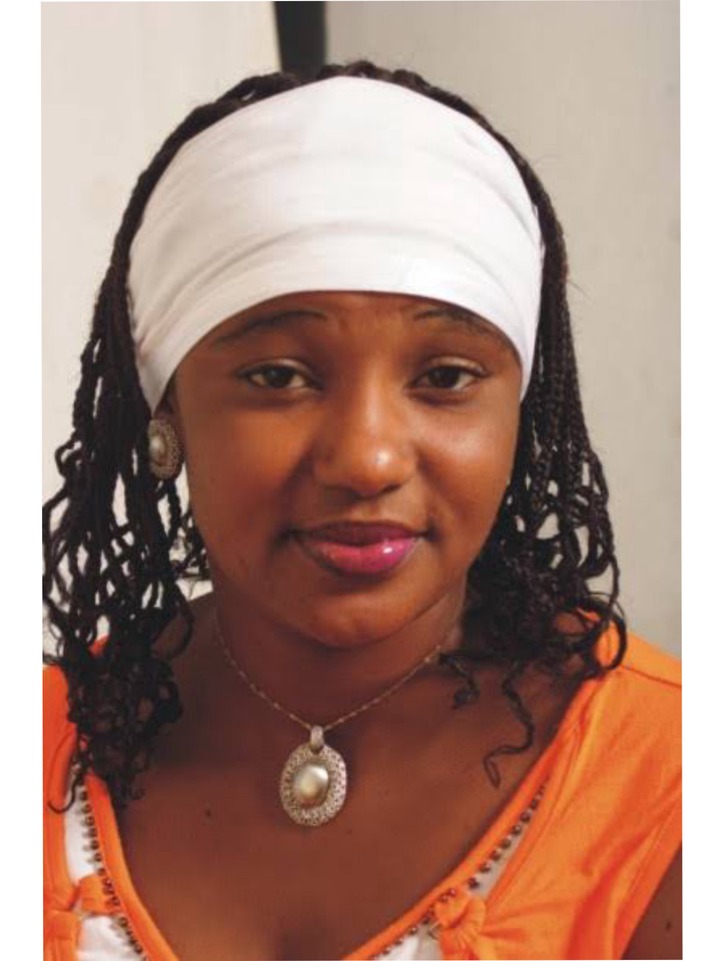 Maryam Hiyana is a former Kannywood actress, best known for her appearance in a Kannywood blockbuster film titled “Hiyana” alongside Ali Nuhu and Adam Zango.

In 2007, the alleged Maryam’s s€x tape was released on social media and it was recorded by her Lagos-based boyfriend identified as Usman Bobo. The actress got married a few months after the saga 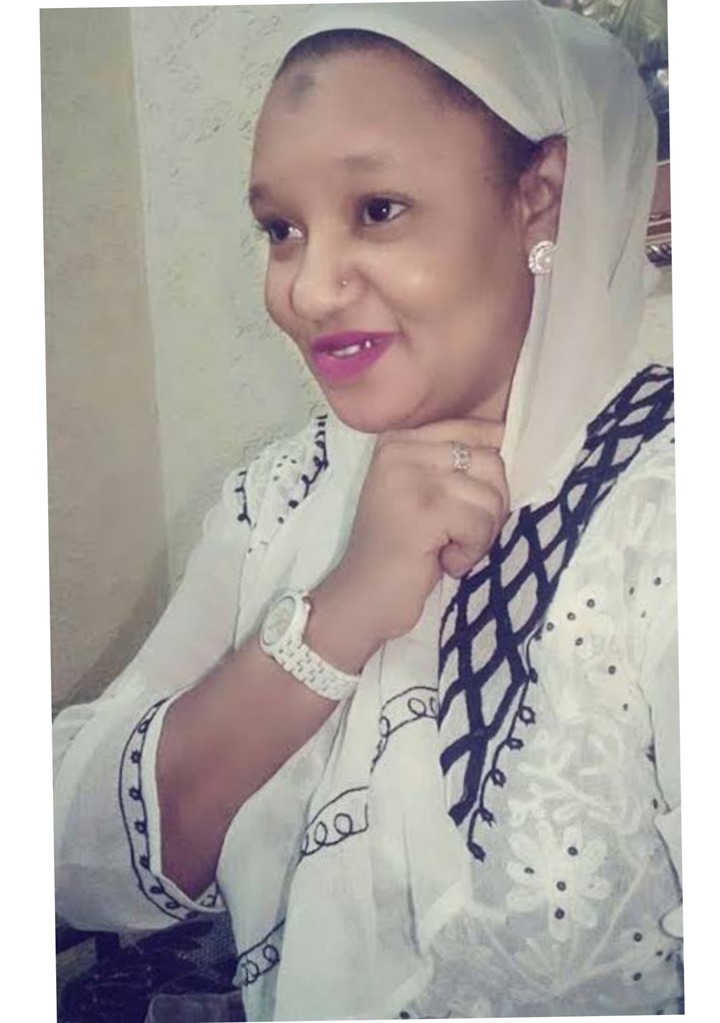 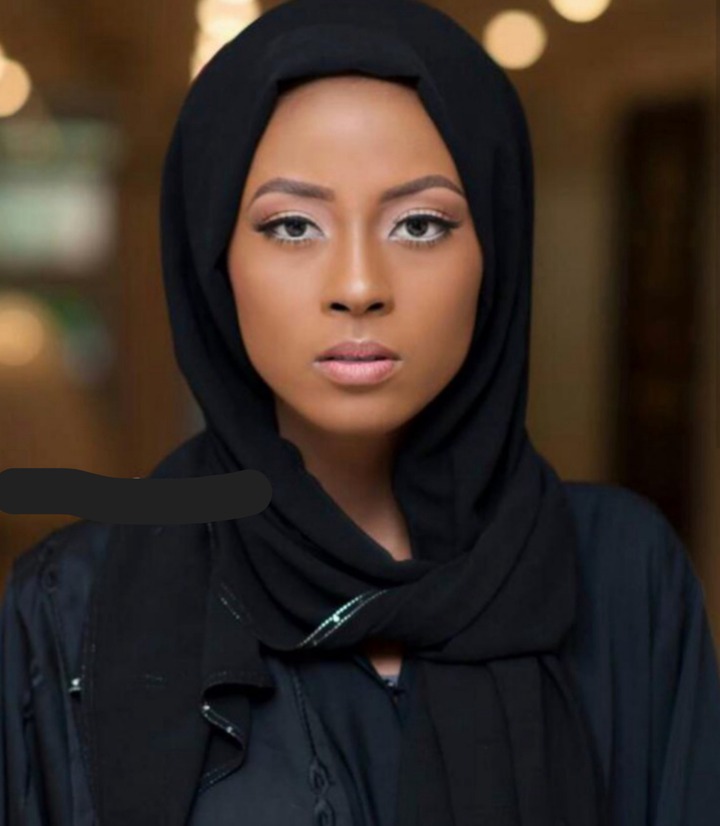 Maryam Booth is one of the Nigerian celebrities that suffered a tape scandal on the internet space.

TRENDING NEWS:   Lynda Ddane Reveals a List of men whose Cassavas she wishes to chew

In March 2020, Maryam was in the news after her tape was released on social media. The beautiful actress alleged that the video was recorded by her former boyfriend, Ahmad Ibrahim Rufai (also known as Deezel). She further stated that he recorded the video when she was changing clothes. 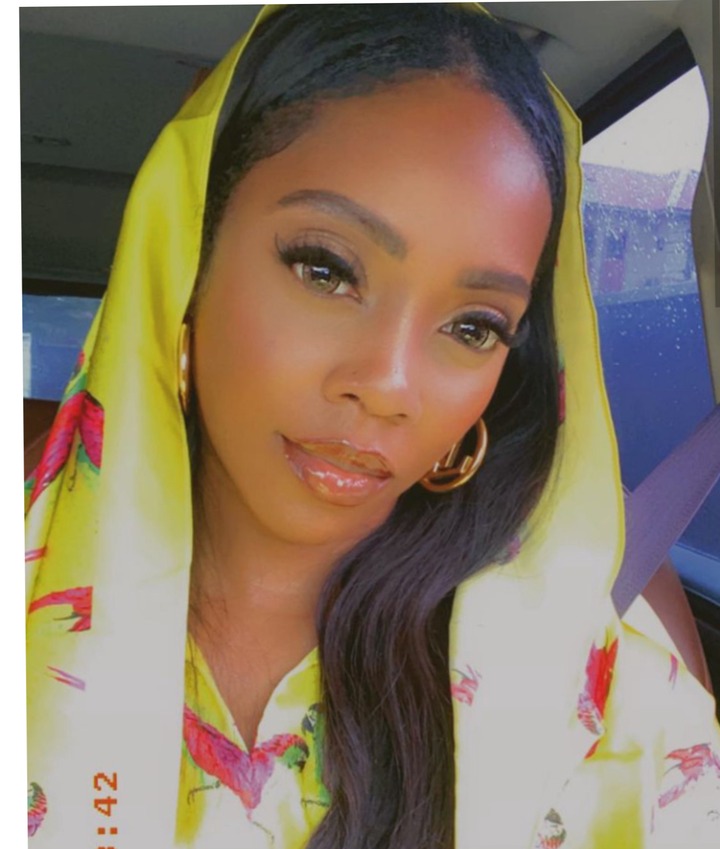 A few weeks ago, Tiwa revealed that someone demanded a huge amount of money from her, otherwise, he will release her s€x tape online. However, the tape was leaked online a few days ago and is currently trending on social media.

What can you say about this?

Also, follow our page for more updates about your favorite celebrities around the world.

Tears Flow As Tiwa Savage watches & comments on her leaked bonktape. My Fans have seen my styles

Tiwa Savage hits back, addressess tαρє lєαk with boyfriend after getting blackmailed